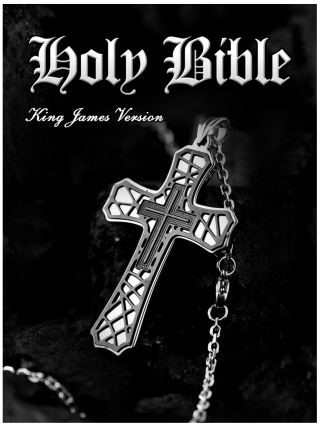 The King James Bible is an eng translation of the Christian Bible for the Church of England begun in 1604 and completed in 1611.