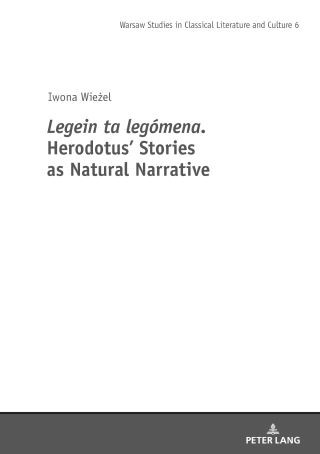 In the aftermath of the Persian Wars, not only new geopolitical borders were established in the Hellenic world, but there also emerged an intracultural line between the worlds of oral and increasing textual modes of communication. This book seeks to prove that these cultural changes are mirrored in a verbal work of art in the texts of Herodotus. The analysis of his texts, by applying the natural narratology theory, shows a specific and extraordinary mediacy between both approaches to communication. On the one hand, his «Histories» present a general account of the recent Greek history in a rationalizing and personal narrative of the historian who codifies it in a textual framework. On the other hand, they seem to consist of a conglomerate of numerous oral stories, which may assume a conversational narration structure.