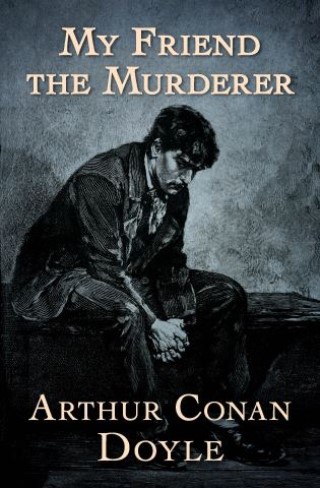 My Friend the Murderer

A murderer is hounded for the rest of his life—not for his crimes, but for the very act that won his freedom—in a story by the creator of Sherlock Holmes.

As leader of the Bluemansdyke gang, infamous criminal “Wolf-Tone” Maloney plays his part in a series of gruesome murders. But when the gang is finally caught in New Zealand, Maloney betrays his comrades in exchange for a pardon. Though he’s spared the gallows, he soon realizes he’ll never be free. From Dunedin and Sydney to London and Paris, Maloney finds himself hounded by vigilantes who see his betrayal as the worst crime of all.

Arthur Conan Doyle:
Arthur Conan Doyle (1859–1930) practiced medicine in the resort town of Southsea, England, and wrote stories while waiting for his patients to arrive. In 1886, he created two of the greatest fictional characters of all time: the detective Sherlock Holmes and his partner, Dr. Watson. Over the course of four novels and fifty-six short stories, Conan Doyle set a standard for crime fiction that has yet to be surpassed.