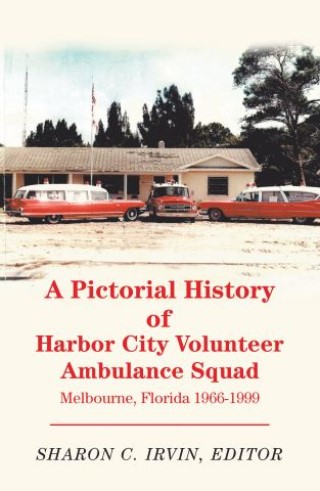 In April of 1966 a young girl was struck by a car and seriously injured while crossing US 1 in Eau Gallie. She lay in the road for 45 minutes before an ambulance from Central Brevard transported her to a nearby hospital. A few days after this incident, a group of seven concerned citizens gathered around a kitchen table at the home of Ed Franckewich. Thus Harbor City Volunteer Ambulance Squad (HCVAS) began and served South Brevard for thirty-three years until its dissolution on September 30, 1999. This is its pictoral history.